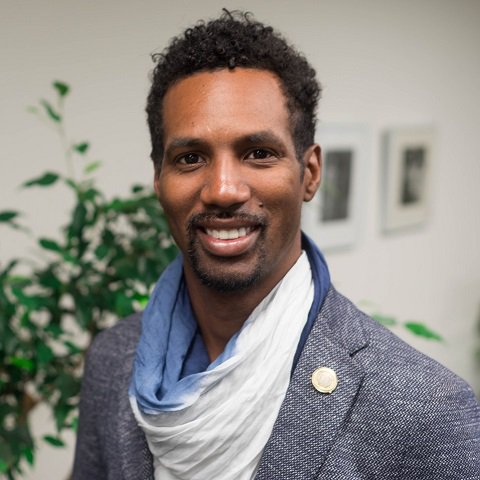 Non-profit organizations are at the forefront of much of the work being done for people all around the world. While many individuals volunteer their time and donate funds to such organizations, some people want to take it one step further; after all, the communities that non-profits serve are frequently the ones that need the most assistance. This is exactly what was on Jarrett Wright’s mind as he considered how much support he had received throughout his life, and went in search of how he could give it back to others. Wright, a UC Berkeley undergrad alumnus (B.A. ’18) and current M.B.A. student at Berkeley’s Haas School of Business, founded Higher Rewards — a credit card company that partners with non-profit and religious organizations. With a Higher Rewards credit card, 2% of every purchase transaction is directed as a charitable contribution toward the organization the cardholder supports.

The ideas that seem to come to mind in a heartbeat typically have years of experience and toil behind them, and Wright’s idea for Higher Rewards was no exception. Wright did not come from a family of money, but by age 21 he was making over $5,000,000 annually through his real estate business. Unfortunately, he lost everything — the firm he built, money, respect from some others, and even, he says, his belief in himself — during the Great Recession. But Wright never stopped innovating. “I refused to let that define me. I refused to allow that to be the end of my story. […] Even though it feels like it is over, it’s not. I’m going to try. There were so many people rooting for me when I came back. There were so many people who offered me resources that pushed me forward, that believed in me when I didn’t believe in myself.” Because of that long-standing support and trust, Wright was able to create Higher Rewards.

Wright attributes much of his mindset and work ethic to his UC Berkeley experience. He aims to embody the four Defining Leadership Principles of Haas in his entrepreneurial endeavors: Question the Status Quo, Confidence Without Attitude, Students Always, and Beyond Yourself. People often told Wright that Higher Rewards was too big of an endeavor, but Wright explains, “That never really sat right with me […] None of us shy away from big problems.” Additionally, Wright has always pushed himself, his team, and his company to the next level — and his subtle confidence has carried Higher Rewards to new heights. One of the most important pieces of advice he has to offer is to keep learning. “It is critical to understand that you don’t know everything. It is critical to surround yourself with people who are smarter than you, have expertise that you don’t.” 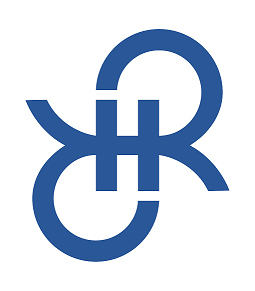 Wright feels that his current endeavor would not have been possible without taking advantage of the vast array of resources available at UC Berkeley. He suggests that one should dig deep for organizations, classes, startup accelerators, and mentorship to prepare oneself for whatever path one wants to follow. “The twist is, no one is going to lead you to them. You’re going to have to dig and find them. You’re going to have to ask questions.” His biggest pieces of advice are “keep your eyes open” and “never suffer in silence.” Only by keeping one’s eyes open and being willing to learn, he says, can one grow as an individual. And Wright says he has personally struggled with suffering in silence: “In my work, I always [tend to] suffer in silence. I always look to do it myself, but I don’t have to. There is a tremendous amount of support around me. There is a tremendous amount of support around all students here at Cal. But no one is going to know you need help if you are not vocal about it.” He says this rings true even just for assignments and homework. Only when Wright took advantage of all of the assistance available in all facets of his life was he able to create Higher Rewards.

Wright says everyone at Higher Rewards has accomplished so much that there is now a tangible product, but there is still much work to be done. One of the biggest challenges Wright faces now is making sure that any decision he makes does not harm the communities Higher Rewards is looking to serve. “Sometimes those decisions that keep our constituents safe, those decisions that hold our constituents close, sometimes those are not the best decisions for [the company]. Those are hard calls to make. But ultimately, we have to remember why we are here. We are here to serve.” After all, that is what Wright finds most exciting right now: “I found a way where nobody has to lose. Higher Rewards is literally pouring millions of dollars into communities that truly need it all over the world.”

Wright believes that, ultimately, he and everyone at Higher Rewards “are empowering those who already dedicate themselves to others.” Berkeley empowered him by providing dozens of resources he could utilize and now, by making the Berkeley Founders’ Pledge, he hopes to help ensure that Berkeley has the capacity to do so for generations to come.

Interested in joining Jarrett in his commitment to Cal? Make the Berkeley Founders Pledge, like he did, and have an impact from Day One of your latest venture.